Most health professional training programs for current and future health workers, provide very little education around the conditions that cause dementia.

The Royal Family gathered at Buckingham Palace for Trooping the Colour.

Did I just hear right?   The government have committed $70 million dollars compensation to refugees in Manus Island?      Yes Confirmation from ABC NEWS

By Emma Younger and Loretta Florance

Asylum seekers who alleged they endured physical and psychological harm on Manus Island between 2012 and 2016 say they “are finally being heard” after the Federal Government agreed to pay $70 million in compensation.

The group alleged the Commonwealth breached its duty of care by holding them in conditions that did not meet Australian standards.    During the period of their incarceration there was also a riot that resulted in the death of an asylum seeker and serious injuries to other detainees.  They also claimed they were falsely imprisoned after Papua New Guinea’s Supreme Court ruled their detention was illegal.

A Victorian Supreme Court trial against the Commonwealth and security companies Transfield and G4S, which had been delayed for several months, was due to start today and had been expected to run for six months.

Law firm Slater and Gordon, which ran the class action, believed it to have been the largest immigration detention trial ever in Australia.  When it began, legal representatives for the plaintiff told the court it had reached an agreement to settle the case.

The in-principle agreement, subject to court approval, will include payment of plaintiffs’ legal costs, which to date are more than $20 million. Sudanese refugee Abdul Aziz Muhammad, who was part of the action, and now lives on Manus Island, said he was “really, really happy” with the outcome. “I’m so excited, I haven’t been so excited like this since I came to Manus Island,” he said. “One thing today I found is there are some people down there in Australia who care about us.”   read more..

I find this totally insane, they came by boat, not invitation!!  As you see above the Lawyers apparently will receive approx $20m and the balance dispersed.   What will they do with the money?  Return to the land they wanted to get away from?    Average $39,000 per person.    Don’t we have pensioners and/or homeless persons in Australia who could benefit from this kind of money?

IN MY OPINION AS AN AUSTRALIA, ONE OF THE MANY OF US PAYING THEM COMPENSATION BECAUSE THEY TRIED TO COME ILLEGALLY INTO AUSTRALIA, WHO WERE THEN HOUSED AND CARED FOR ON SAFE LAND….  WE SHOULD REVOLT.    SPEND THE MONEY ON AUSTRALIAN CITIZENS. 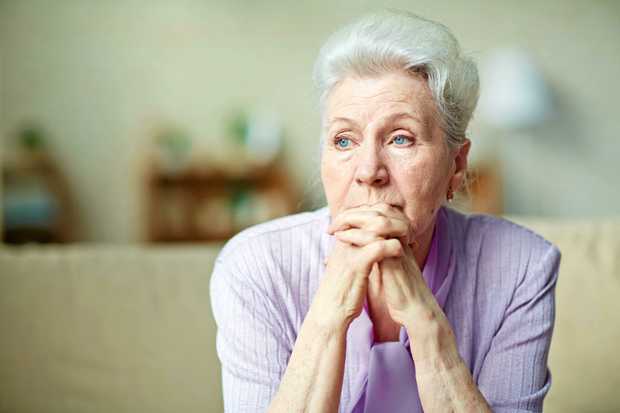 FOR many seniors, the reality of living out the dream in a country hideaway, was an impractical choice.

However, thanks to new funding, that is all about to change.

The NSW Government has announced a record $100 million spend on palliative care services with a major focus on regional communities.

The funding, which will be rolled out over four years, will assign six palliative care nurses and two specialists exclusively to regional and rural areas.

Health professionals working in the country will also be offered the chance to build skills in palliative care with the funding to offer training and scholarships for hundreds of staff.

NSW Health Minister Brad Hazzard said the funding announcement offered the chance for the elderly to see out their days in their own homes.

End of financial year is always a great opportunity to purchase items that have been discounted.   Special Care Clothing Solutions are offering 15% off all their clothing

currently in stock.   They have clothing for both Ladies and Gents from size

x-small to 3xl and in some cases larger to 6xl.

All fabrics are selected carefully, taking into consideration the harsh treatment they receive in the facility laundries.   Also fabrics selected are cosy and kind on the skin.    Nothing worse than fabrics that are harsh and itchy.    Take advantage today offer closes 30th June’17

Designs to suit your needs

We have clothing for Adults or Children with limited mobility, disability and/or physical and mental impairment to assist them in their wellness  program    We acknowledge that not every body has the same needs, and specially designed clothing is important for dignity and comfort.

We can be contacted on the Toll Free No.  1300 780 755 to discuss your needs or make a selection from the catagory below: